Elton John raging his face off.

Hipster Shit I Want Vol. I

Outside Lands Festival. Phish, Deadmau5, Arcade Fyerrrrr, Black Keys, The Roots, STS9, GT, Big Boi, Muse, MGMT, Toro y Moi, Best Coast, and a bunch of other hipstamatic bands and artists all at Golden Gate Park in San Fran… Aug 12-14… I’ll be there yachting it up and weaving my way into the fibers of the hipster elite. 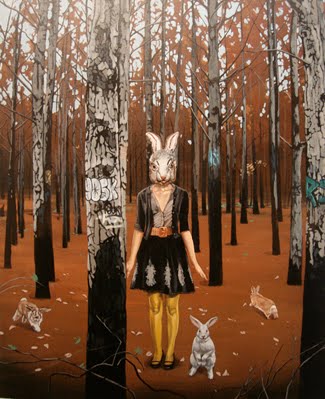 Original Nate Frizzell piece. I tried to book this guy for an art show in Atlanta but his agent said that his weekends were booked solid in 2010… obvi means he’s all the rage with the skinny-pant-wearing-Pabst-drinking crowd in Brooklyn.

Mishka x Wavves snapback. Mishka NYC, based out of Brooklyn, teamed up with noise pop band, Wavves, out of San Diego to create this incredible headwear. Adorned with a marijuana leaf in one of my favorite colors, this hat is a must have for me. They only made a handful of these for online and retail purchase, the rest were reserved for the merch booth at Wavves shows… how fuckin hipster is that?

This hat is going for like $200 on e-Bay so I tried to get a beautiful female companion to go to the Mishka store and try and flirt her way into getting me one, but then she realized she was in Brooklyn and ran for the first train to Manhattan. Models… can’t live with them, can’t live without them. 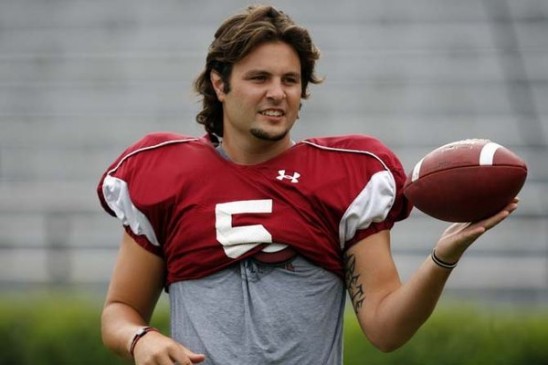 Starting quarterback, Stephen Garcia has been suspended from the University of South Carolina football team, again. Apparently, it’s so bad that Coach Steve Spurrier won’t even comment on it, and the Athletic Director had to make a statement.

This is the second time since the 2010 regular season that Garcia has been reprimanded for his behavior. The last time he was suspended it was because he was found blackout in his hotel room the night before the Chick-Fil-A bowl game, with five girls, two of which were naked. If that story is true then I’m officially a Stephen Garcia fan and Go Gamecocks. 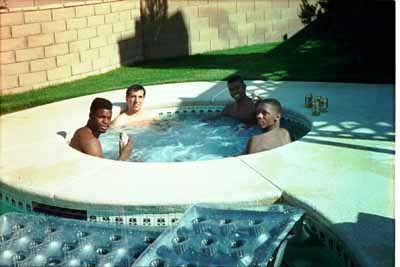 So, since you already have a dope 4/20 show to attend at King Plow… Follow that up with Charlie Sheen at The Fox Theatre on April 21st. You will hear his side of the story, in case you didn’t already in one of his 862 interviews, in a show called Charlie Sheen LIVE: My Violent Torpedo of Truth.

This should be nothing short of ridiculous.

Error: Twitter did not respond. Please wait a few minutes and refresh this page.